Our friend Fred Fleitz, who held national-security jobs for 25 years with the CIA, DIA, Department of State, and House Intelligence Committee staff, reminded us recently that Obama and his thugs have a proven record of using the U.S. intelligence apparatus to monitor political opponents. 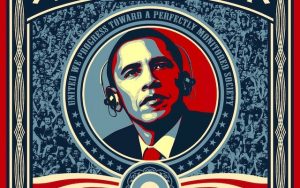 A bombshell Wall Street Journal article by Adam Entous and Danny Yadron outed the Obama effort. Fleitz termed it a “stunning” revelation to learn that NSA sent the White House intelligence on private discussions with U.S. congressmen on a major policy dispute between the White House and Congress.