Less than one month away until the debut of Christopher Nolan’s upcoming WWII epic Dunkirk, the incredible true story about how the British army successfully evacuated itself from mainland Europe before the Germans could decimate them, and the SJWs have already begun to bash the film as story about cis-gendered white males.

According to Heat Street, “plenty of people have taken to social media to express why they won’t be seeing it, and it’s all to do with the movie being ‘too white.’ (Not sure if they’re aware, but the vast majority of British and Allied forces were white.)” Feast your eyes below on what they have been saying:

Dunkirk or: let’s put all the attractive, white, British males in one movie

What comes to mind when I see the trailer for Dunkirk? A boring war movie with a bunch of white dudes. #nothanks

I assume the guys bitching about a female-directed female-driven film will be first in line for Dunkirk, a movie starring only white guys.

Parental Rights Under Attack, Being Stripped Away in Canada

Campaign Life Coalition, a group that advocates for legal and cultural change in Canada, has introduced a petition asking people to help protect parental rights and stop allowing schools to hide “gender transitioning” from parents. […]

Actor Christian Bale believes the “science is settled” on man-made climate change and fears that Donald Trump’s criticism of the press might lead the U.S. on a path to dictatorship. While promoting his role as […]

After two men walked into a Texas Chicken & Burgers in Brooklyn earlier this month, one of them loudly declared that no one would give him a dollar, police sources told the New York Daily […] 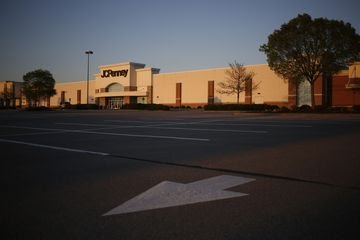 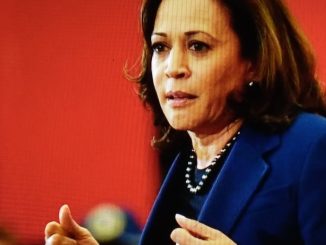 Watch “Trump Speaks Out On Mail-In Ballot Debate” on YouTube 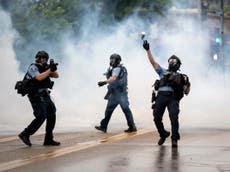 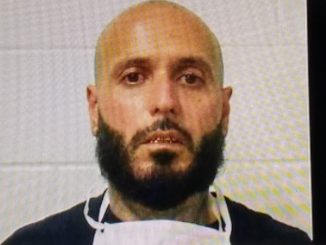 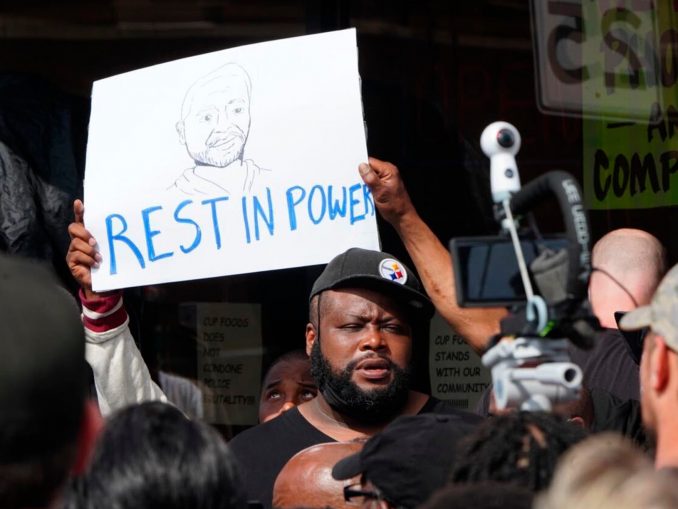 Police did nothing ‘unreasonable’ in death of George Floyd, Mississippi mayor says 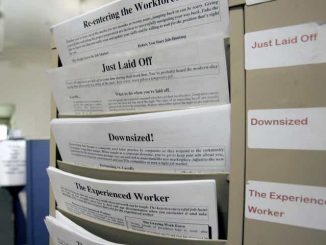 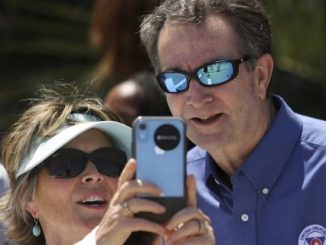 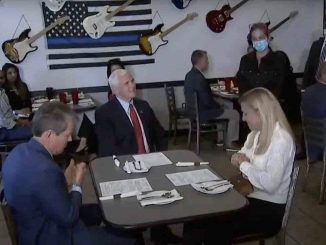 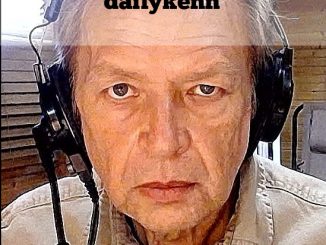 Watch “Murder Arrest made in 5-year cold case” on YouTube