Why has the NFL fallen so far?

What was once the greatest American gladiator sport has become a platform for perpetuating liberal ideologies and social justice warrior activism.

And things recently got a whole lot worse because the NFL just made an anti-American move that will disgust you.

When will the NFL get it together?

They are losing droves of fans because of these anthem-kneeler multimillionaire football players.

The NFL’s leadership refuses to acknowledge the boycotting fans and continues to have these anti-American players’ backs.

But everyone is sick of it.

That includes an American Veterans group who created a spot for the Super Bowl urging these players to stand.

In fact, they said it politely with, “#PleaseStand.”

They hoped this would be a wake-up call to these disrespectful players, but it won’t get that far because the NFL is refusing to air the spot.

“The National Football League has rejected a Super Bowl advertisement from American Veterans urging people to stand for the national anthem.

The nation’s largest veterans service organization had been invited by the NFL to place an ad in the Super Bowl LII program. AMVET’s advertisement included a two-word message – “#PleaseStand.” http://offthewire.com/the-nfls-latest-anti-american-move-will-leave-you-disgusted/

A “Louder with Crowder” YouTube video exposes the friendly little bot, Alexa, as the latest soldier in the Left’s Social Justice war determined to trivialize Christianity and promote Islam. When asked by Steven Crowder who […]

Black Professor Has The Cure For Racism: ‘White People Dying’

What are the best ways to eradicate racism? According to a Texas A&M University professor, not education, not religion, and not civil rights, but “white people dying.” From The College Fix: It’s just the latest […] 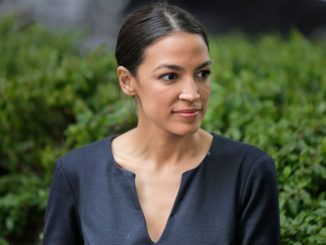 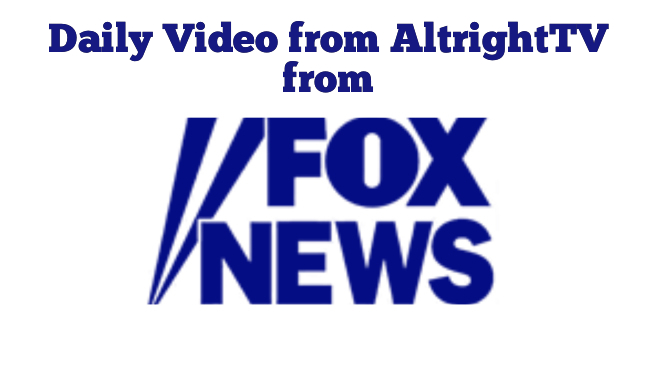 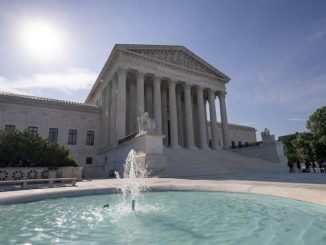 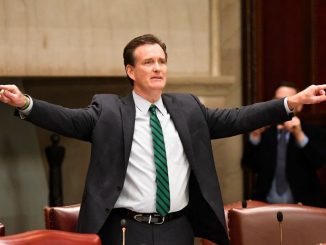