Anti-gun-rights extremists are moving swiftly to exploit the tragic shooting in Texas to bolster their demand for so-called universal background checks, which gun owners believe is actually an insidious national gun registration scheme.

Gun prohibitionists hoping to capitalize on this single exception are overlooking an important new development in the investigation. Reports claim the firearm was illegally manufactured and sold, which would preclude the effectiveness of any background check or various other gun laws. But facts never matter to the gun control crowd.

Anti-Second Amendment extremists are presently hailing the decision by Walmart to stop selling most ammunition as well as handguns and modern sporting rifles, the latter because such rifles were used in recent incidents.

The news media, politicians and gun prohibitionists didn’t utter a peep when a legally armed citizen shot a violent madman in a Walmart parking lot last year in Washington state.

When will we see a major newspaper publish an editorial opposing a gun control scheme that penalizes law-abiding citizens? We would like to see where a First Amendment advocate draws the line on an infringement of the Second Amendment.

If we knew what they think is unreasonable, it could open a long-demanded dialogue between anti-gun and pro-rights advocates. 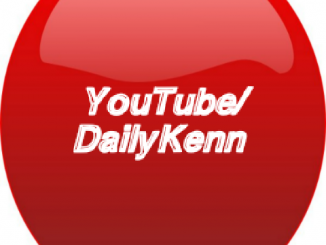 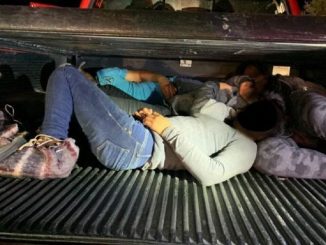 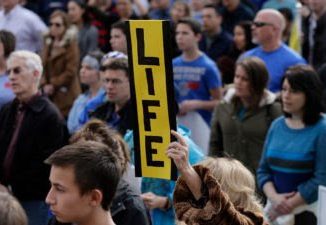 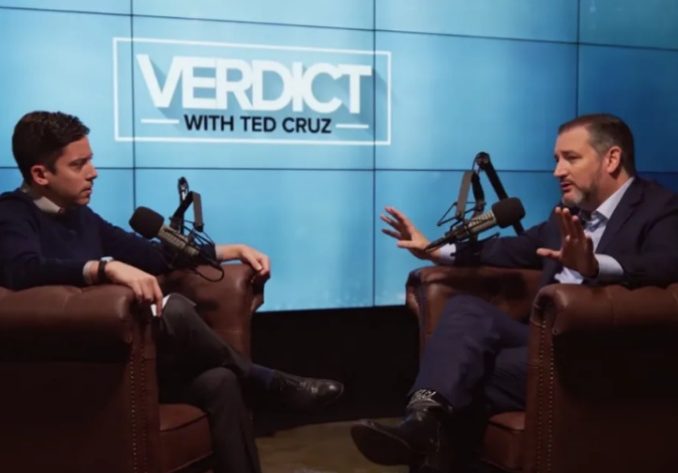 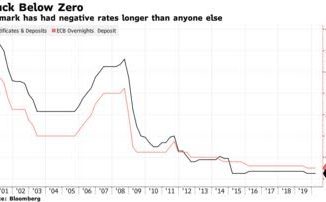 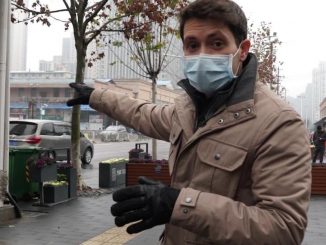 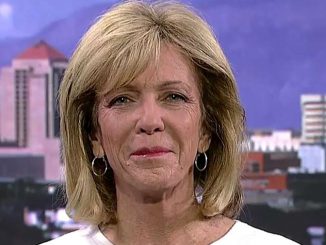