CRITTENDEN COUNTY, Ark. (WREG) — New details have been released after a woman was found dead inside her Arkansas home.

Crittenden County Sheriff Mike Allen said deputies found the back door open after being called to the Snowden House in Horseshoe Lake on Wednesday. A man identified as 39-year-old Travis Lewis was upstairs and jumped from the window when deputies made a sweep of the home.

Lewis tried to get away in a vehicle on the property, but jumped into the lake after it became stuck. Authorities said Lewis never surfaced and his body was recovered later that day.

The homeowner, Martha McKay, was found dead inside Snowden House. The cause of death was not immediately determined.

According to authorities, Lewis spent 23 years behind bars for killing McKay’s mother and another person at Snowden House back in 1995. He was paroled in 2018. 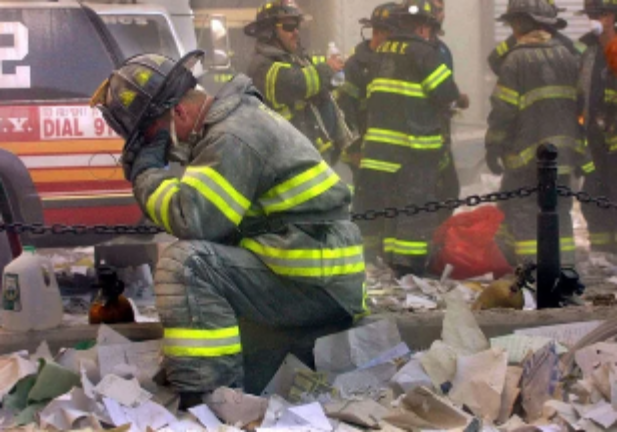 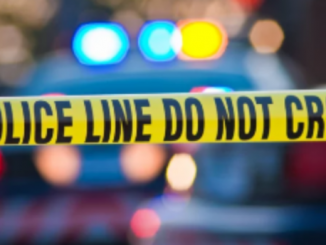 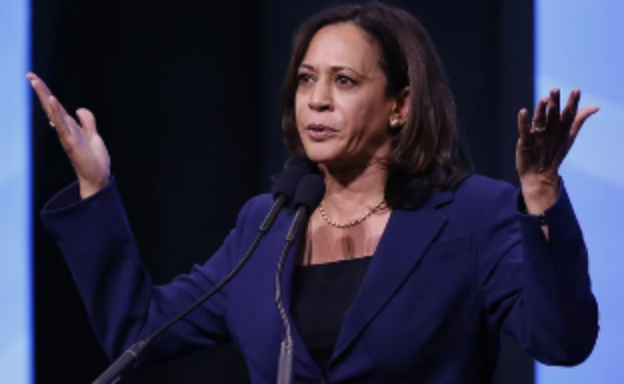 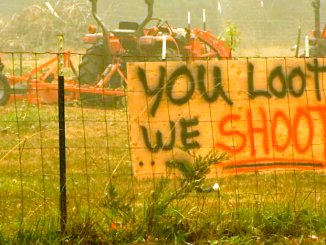 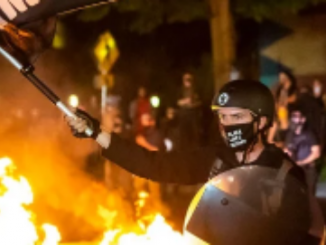 ‘Whatever Force Is Necessary’: Police Union Bosses Say What Needs To Be Done To Quell Riots 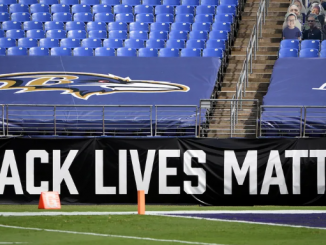