The break was originally planned for April 9 to April 17, but Schools Chancellor Richard Caranza announced Friday night that the city had decided to instead continue remote learning on those days for the “health [and] wellbeing of all.”

“We are confident that continuing remote learning will help ensure that families adhere to social distancing in the coming weeks, which is imperative to slowing the spread of the virus and keeping New Yorkers safe,” Carranza said in a series of tweets.

Teachers at least expecting to get off for Passover and Good Friday were outraged to learn that school would still be in session they would have to take sick days to observe the holidays.

Shortly after the United Federation of Teachers President Michael Mulgrew blasted the news to the union’s 200,000 members, #disrespectfuldeblasio began trending among angry educators on Twitter.

“With this step, Mayor de Blasio shows that he does not recognize just how hard you have been working during these stressful and anxiety-filled times,” Mulgrew said in his letter to teachers.

“I know how seriously you take the role you are playing in this pandemic. You have kept learning alive and been a social and emotional lifeline for 1.1 million students and their families.”

Mulgrew said the mayor was able to cancel the school holidays under his state of emergency declaration.

The union had negotiated for teachers to receive an additional four sick days in their bank that could be used to observe the holidays, he added, but teachers were still incensed.

“NYC Teachers gave their spring break. This is extremely wrong and unlawful to take their right to religion on 4/9 and 4/10 in a time where they need family and faith the most,” said one Twitter user.

Ellen Gentilviso added, “You had us report to work under dangerous conditions and made us push you to do the right thing to close schools. We have worked tirelessly and creatively to teach remotely. We need time for the holy days of prayer.” 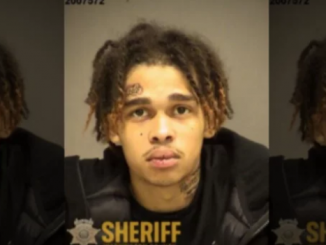 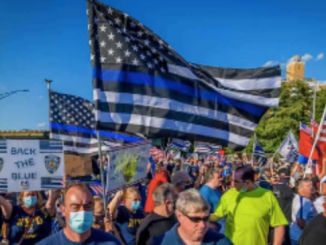 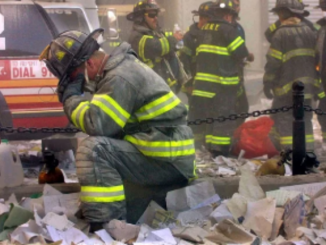 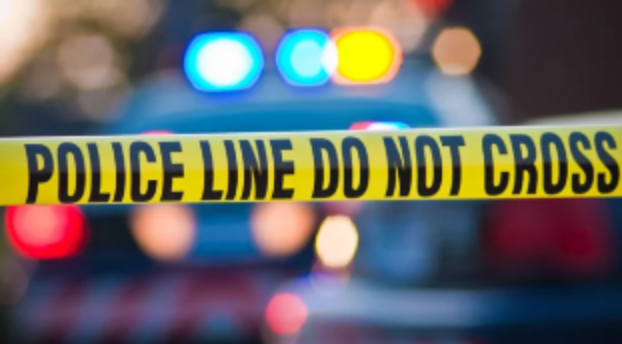 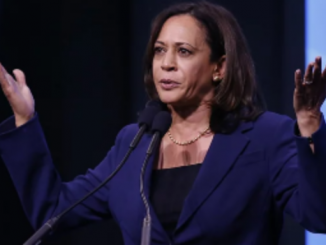