While millions of Americans have lost their jobs in a matter of weeks amid widespread, forced business closures meant to flatten the coronavirus curve, wealthy Democratic House Speaker Nancy Pelosi found the time to chat via video conferencing with TV host James Corden about — wait for it — her sweet tooth.

The host of “The Late Late Show With James Corden” asked Pelosi to do a show and tell from her home, and the multimillionaire California politician was only too happy to share a view of her basket of chocolate: 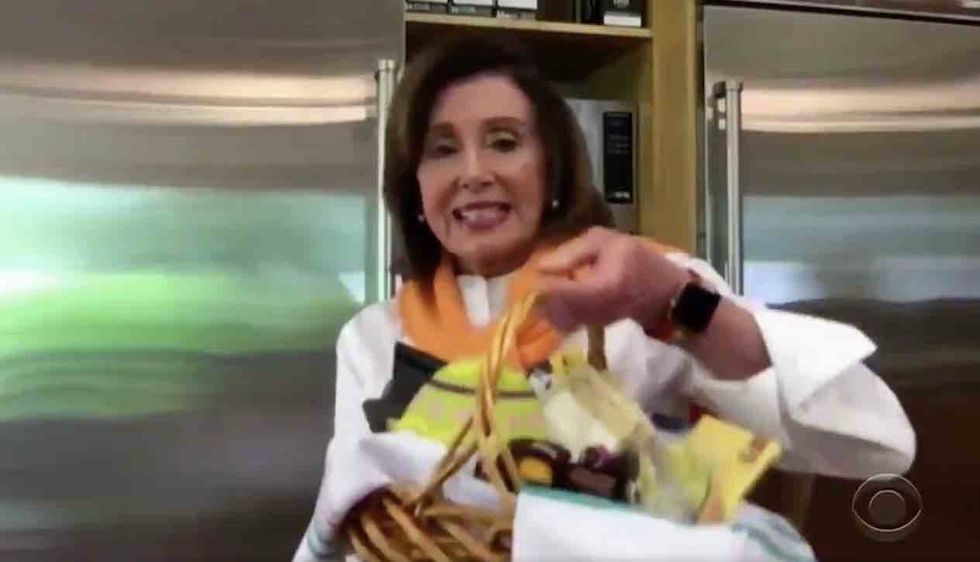 But Corden really got excited after Pelosi — standing in front of very expensive-looking refrigerators — opened up her freezer drawer and showed that it was full of freshly stocked ice cream. 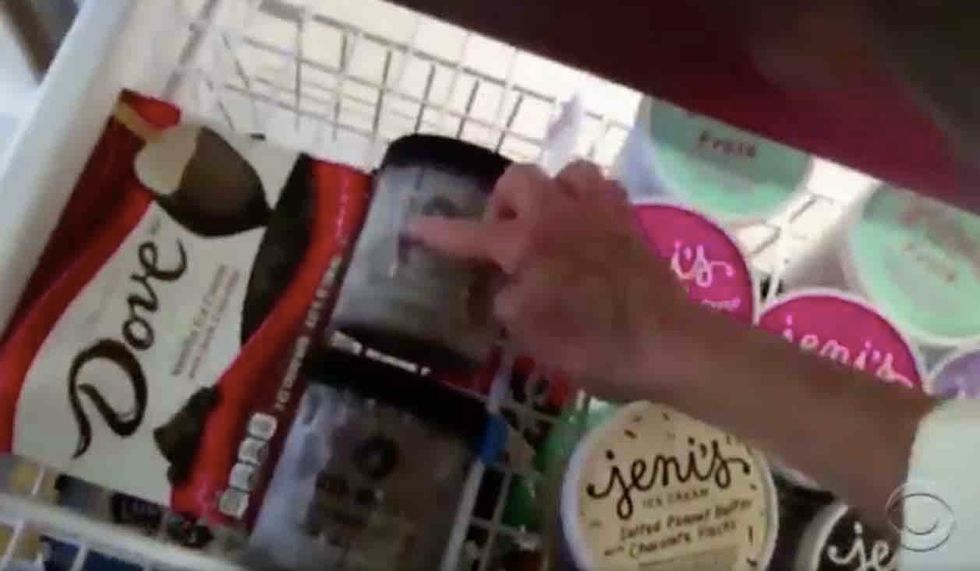 “I don’t know what I would’ve done if ice cream were not invented,” Pelosi remarked.

One might think she’d just leave the short chat alone at its conclusion, but the clip of her exchange with Corden showed up on Madame Speaker’s Twitter account — along with the following incredulous caption: “We all have found our ways to keep our spirits up during these trying times. Mine just happens to fill up my freezer.”

Pelosi is in no danger of losing her job amid the coronavirus shutdown — at least not until after November’s election. But even then, what would she have to worry about? PolitiFact noted that Pelosi’s net worth shared with her business tycoon husband is no lower than $34 million and could be as high as $160 million.

How did others react?

Journalist Glenn Greenwald called Pelosi’s video-op “tone deaf” and remarked that the “two huge refrigerators by themselves cost more than many people make in a year.”

*story by The Blaze