COOK COUNTY, Illinois – Some cities are resisting a vaccine passport system that was established last week in Cook County, Illinois.

The county is a Democratic Party stronghold and is the largest in the state. Chicago is one of its cities. Its population comprises about 40% of the state.

But not everyone is on board with the requirement that restaurants, bars, and fitness centers “must require any individual 5 years of age and older to show proof that they are fully-vaccinated against COVID-19 with an approved vaccine in order to enter the establishment.”

“So far leaders from Orland Park, Niles, Morton Grove and Lincolnwood have chosen to not enforce the vaccine mandate in their towns,” The Center Square reported.

Nearby Orland Park’s mayor has stronger words about the passport requirement.

“I have a village of nearly 60,000 residents to answer to; I don’t need extreme politicians in Cook County government telling me what is best for Orland Park,” Mayor Keith Pekau said in a December letter to Cook County Board President Toni Preckwinkle, the Patch reported.

The vaccine passport requirement, ordered by one person is an affront to our laws and the rights of our citizens and businesses,” the mayor said.

One village that is strongly in favor of “segregating” the unvaccinated from the jabbed is liberal Oak Park, which sits on the Chicago border. In a place where “No human being is illegal” and “Hate has no home here” signs can frequently be found in front yards and apartment windows, residents will have to show their papers to eat in restaurants. Oak Park voted 89% in favor of President Joe Biden in 2020.

The local news site is in favor of the requirement, calling those who have not taken the abortion-tainted jabs “deranged.”

It’s taken more than 30,000 women in Britain reporting disruption to their periods after Covid-19 vaccinations, but it seems they’re finally being heard. An opinion piece written by Dr Victoria Male, a lecturer in reproductive immunology, published […] 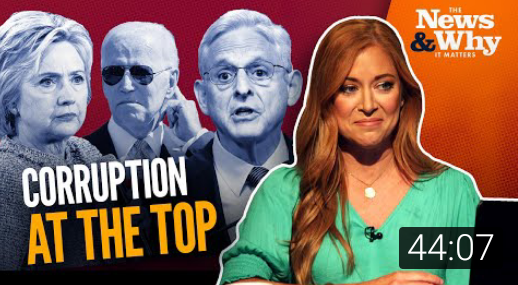 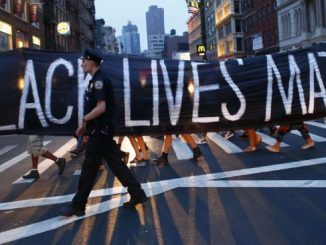 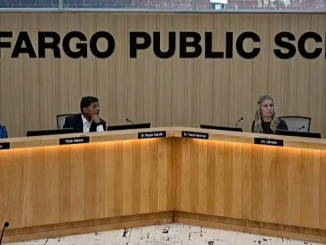 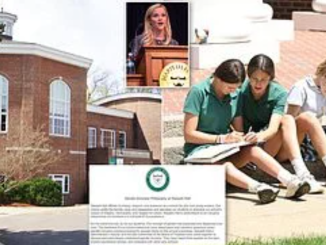 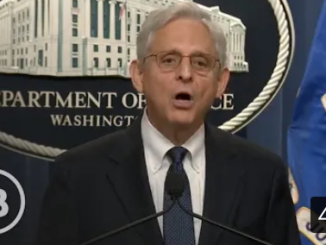 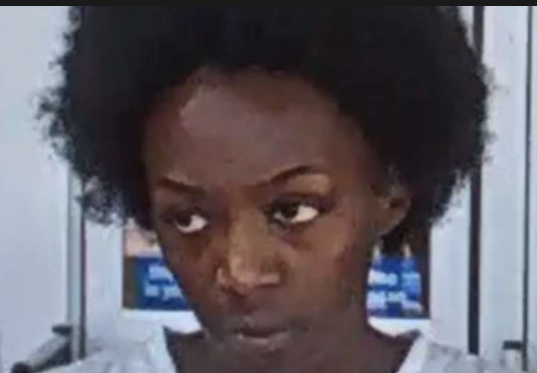 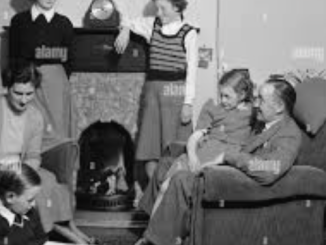 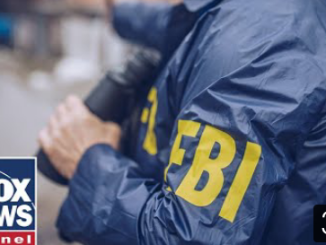 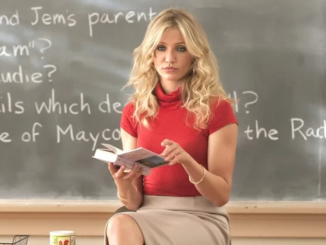 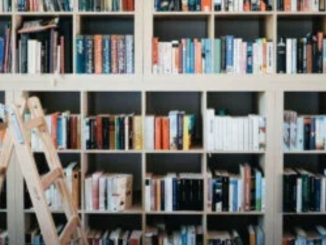