After President Donald Trump defeated former Secretary of State Hillary Clinton in 2016, there was a massive surge in the number of hate crimes reported across America.

Swastikas were spray painted on cars, Muslims reported being abused and liberals across America claimed to have been physically assaulted by Trump supporters. Many of these claims were later proven false.

Most recently, 21-year-old University of Michigan student Halley Bass admitted that her story about having been slashed in the face was false, MLive reported.
Bass initially told police that an unidentified white male slashed her in the face after the election because of the safety pin she was wearing. Now, she has admitted that she was the one who cut her face with her own safety pin.

O’Reilly Says ‘Far-Left’ Is Running A Smear Campaign Against Him. Did Glenn Beck Just Provide Proof?

On Tuesday, an attorney for Fox News host Bill O’Reilly, Marc Kasowitz, released a blistering statement blaming “far-left” groups for running a “smear campaign” against his client, adding that evidence of such will be forthcoming. “Bill O’Reilly has been […]

Alliance Defending Freedom is demanding a retraction and apology from ABC News after reporters smeared one of the nation’s most respected religious liberty law firms as a ‘hate group.’ Click here for a free subscription […]

Ivanka Trump’s fashion label has defied its critics, posting a 61% increase in wholesale revenues despite a turbulent year in the press and a boycott from consumers backing the #GrabYourWallet campaign. G-III Apparel Group, the manufacturing […] 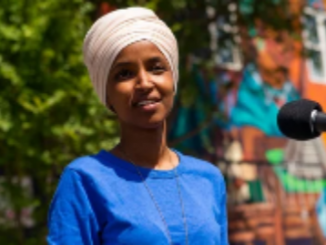 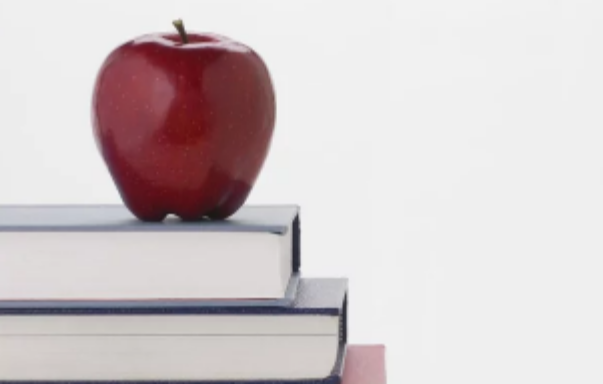