Documents shown to Nunes revealed what appears to be electronic spying on communications of the Trump presidential transition team, including the president-elect, between November and January during a foreign spying operation.

House Democrats and major news outlets have ignored or downplayed the alarming assertions of unauthorized spying and leaks of highly classified electronic intelligence.

Instead, critics who in the past have decried unauthorized electronic surveillance by the National Security Agency have focused on unconfirmed allegations of Russian government collusion with Trump aides during the 2016 election.

Nunes expects the new NSA documents to help answer questions about how and why the identities of Americans were “unmasked” in secret intelligence reports and widely disseminated throughout government during the last days of the Obama administration, the committee aide said.

Poor Chuck Schumer. No One Is Buying His Talking Point & USA Today Comes Out for Gorsuch.

A growing number of Senate Democrats are beginning to more openly state they will not filibuster Neil Gorsuch and some are even going so far as to say they will vote for him. They are […]

Convicted for Self Defense Against BLM Thugs

During a recent protest in Portland, a journalist has been convicted of felony charges. A recent court decision involving a political activist’s attendance at a Black Lives Matter (BLM) protest last summer demonstrates just how […]

In 2008, presidential candidate John McCain bravely proposed a health-care reform that Fortune magazine said was a giant step toward “laissez faire liberty” in health care. He wanted to empower consumers to find the best […] 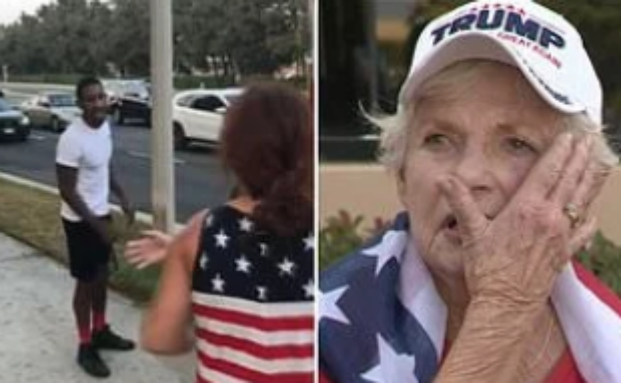 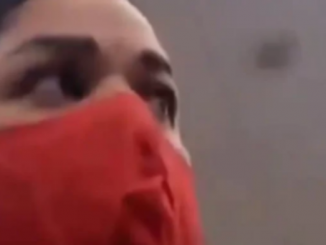 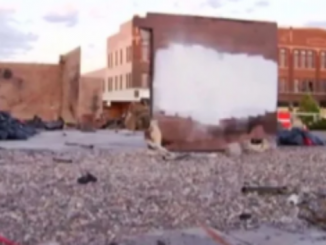