Over the past few years, Americans have gradually begun to realize that something just isn’t right in Michigan.

After numerous incidents, there is no denying: Michigan has a problem, and it’s coming from their ever-growing Islamic community.

By now, many Americans have heard the horror stories coming from certain areas in Michigan, specifically Dearborn and Hamtramck, which have become inundated with Islamic migrants and communities.

In fact, Hamtramck is listed as a majority-Muslim city, and is governed by only Muslims, while Dearborn is considered the “Muslim capitol of the US,” at over 50% Islamic, and is home to America’s biggest Mosque.

Now, Michigan may be headed towards becoming the first state in American history to elect a Muslim governor, a man named Dr. Abdul el-Sayed.

At only 32, el-Sayed has accomplished a lot already; he’s a doctor, a teacher, and a possible candidate for the governor of one of the largest states in the US.

What’s troubling is that el-Sayed is backed by the Muslim Brotherhood, a terrorist organization, and would be stepping into a position of extreme power in a state that is already experiencing a massive threat of Islamic takeover.

During Vice President Mike Pence’s recent visit to Indonesia he praised Indonesia for its “tradition of modern Islam.”  We wish that the Vice President’s remarks reflected reality, but our experience living and working in Indonesia […] 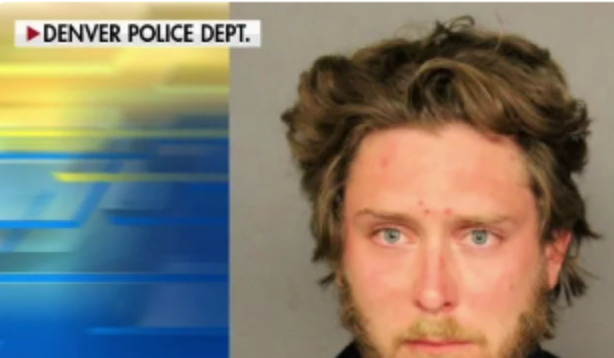