Fake black man Shaun King picked a fight with the Philadelphia Eagles on Twitter and it backfired on him in a major way.

It started with King thinking that he found a gotcha moment for Eagles owner Jeffrey Lurie when he tweeted that Lurie “wouldn’t hire Colin because of his anthem protest, but hired a white player who called black people ‘n*gger.'” King was referencing the Eagles signing wide receiver Riley Cooper a few years ago even though he was caught on camera saying the racial slur during a Kenny Chesney concert.

King proceeded issue a lengthy screed where he portrayed Kaepernick as some sort of social justice Superman for his various instances of activism.

Naturally, the Eagles took umbrage to King berating their owner for being reluctant to sign Kaepernick and proceeded to slam dunk King for unfairly characterizing Lurie’s stance:

@ShaunKing Your recent claims are entirely unfair and inaccurate. Here is the unedited transcript of what was said: pic.twitter.com/mE8f2BKqvN

Maybe they’ll call him “Slander Me Elmo.” Just when you thought CNN had completely taken leave of its senses and ethics, they’re now using Elmo, the popular children’s puppet from “Sesame Street,” as a propaganda […]

Parental Rights Under Attack, Being Stripped Away in Canada

Campaign Life Coalition, a group that advocates for legal and cultural change in Canada, has introduced a petition asking people to help protect parental rights and stop allowing schools to hide “gender transitioning” from parents. […]

Black Students at Harvard to Hold Their Own Commencement

Michael Levenson, Boston Globe Two days before Courtney Woods dresses in a cap and gown for Harvard’s traditional commencement, she will don a stole made of African kente cloth and address the crowd at a […] 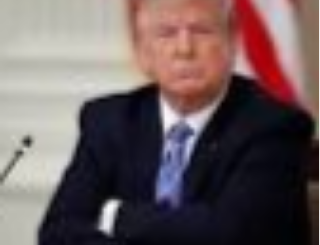 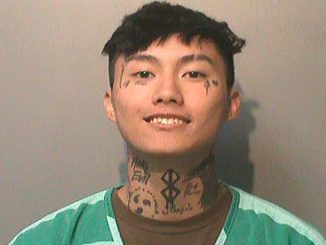 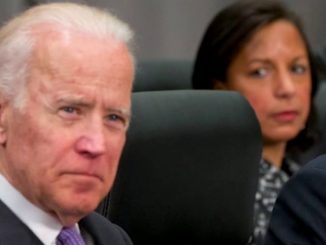 John Sununu: If Biden wins, the nation will be transformed under ‘socialists’ like Warren, AOC 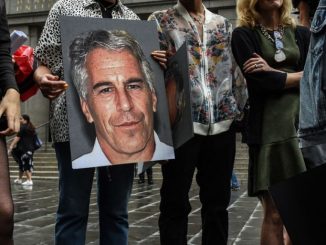 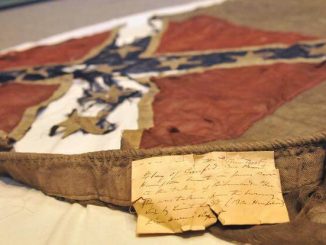 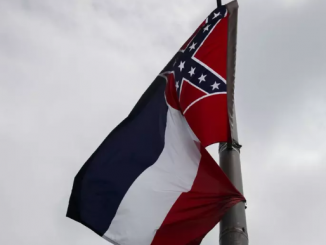 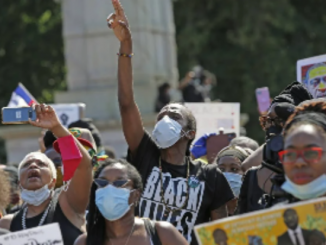 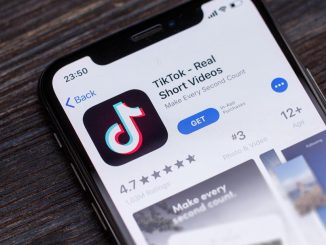