A Nebraska Jesuit university apologized Friday on behalf of a professor who tweeted that a pro-police rally in Omaha ought to be retitled a “white supremacist rally.”

The July 7 tweet from Zachary B. Smith, an associate professor of theology at Creighton University, was a retweet of an article from the Omaha World-Herald titled: “‘Back the Blue’ rally in Omaha to show support for law enforcement.”

Smith offered to “fix” the headline to read: “White supremacist rally in Omaha to showcase Midwestern racism,” according to a screenshot of the tweet from Campus Reform.

The tweet drew immediate backlash, including from the Creighton University College Republicans and the Omaha police union.

The university issued a statement saying Smith’s view didn’t represent the school. Further, the statement said, Smith “regrets his statement and sincerely apologizes for the offense it has caused.”

“I always have been aware that Creighton is more of a liberal school, but it was very disheartening to see someone who is protected by the Omaha Police Department and the law enforcement around Creighton to nullify them to such an extent where he felt the need to call them ‘white supremacists,’” Henningsen told Campus Reform.

The episode comes as nationwide protests have taken place to condemn police brutality following the death of George Floyd, a black man killed while in police custody. 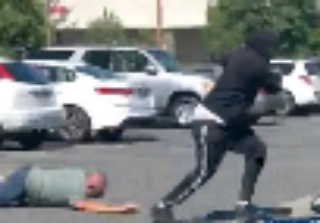 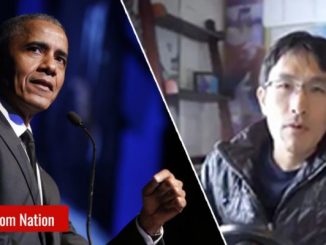 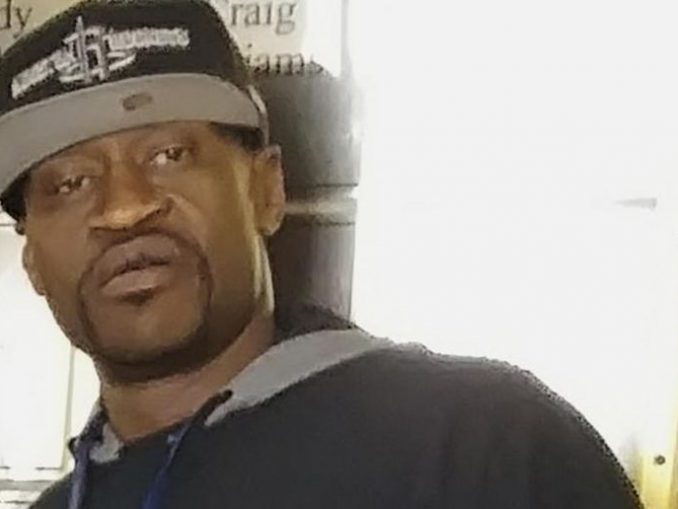 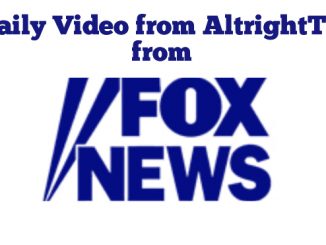 Watch “Hannity: Democrats worried Biden is too feeble to take on Trump” on YouTube

President Trump Has New Message For Players Kneeling For The Anthem