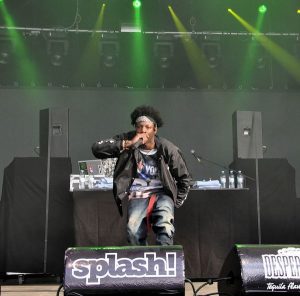 Joey Bada$$ is being sued for $1.5 million after shoving a Trump impersonator off the stage at an MTV event last year in L.A., TMZ reports. The event featured Joey on stage with multiple political impersonators. Phillip Wilburn, who has appeared on “Jimmy Kimmel Live!” and “Conan,” says he incurred $1,000 in medical costs from the fall, and the price could rise to $25,000 if he requires surgery, according to TMZ. He also cited lost profits of $50,000, TMZ says.

What has happened to the foreign policy that Americans voted for on Nov. 8 with the election of Donald Trump, to include peace with Russia, an end to U.S. wars in the Middle East, and […]

On Monday, in a hearing before the Senate Judiciary Committee, Sen. Ted Cruz (R-TX) exposed former Acting Attorney General Sally Yates’s ignorance of the law, and the partisan nature of her decision to refuse to […]

We cannot become another Europe Why what is happing in Europe should not be allowed to happen in the U.S.