JACKSON, Miss. — A second man is accused of burning a cross in 2017 near the homes of black residents in Seminary.

A criminal information filed June 25 in federal court charges Graham Williamson of Collins with intimidating/interfering with fair housing and conspiracy to use fire or explosives to commit a felony.

According to court documents, Williamson and others “attempted to and did, by force and threat of force, willfully injure, intimidate and interfere with African-American residents” in Seminary because of their race and color.

The conspiracy allegedly began on an unknown date, culminating in the cross burning on or about Oct. 24, 2017, according to federal documents

Williamson and another man, Louie Revette, built a wooden cross from materials found at Revette’s home, a court document says. The cross was later taken to the Keys Hill area of Seminary, where they lit the cross in the grass off Mississippi 535 near the home of a black juvenile, who was identified only as M.H. in court documents.

In April, Revette pleaded guilty to similar crimes related to the cross burning.

In his plea agreement, Revette admitted he traveled to what he knew to be a predominantly black neighborhood in Seminary then he recruited a co-conspirator, believed to be Williamson, to build a cross to burn near the home of the juvenile victim.

He said he knew crosses were burned in the past to intimidate and terrorize minorities.

Revette said the men burned the cross to threaten, frighten and intimidate M.H. and other black residents because of their race and color, and because they lived in a predominately black area of Seminary.

Revette’s sentencing is set for Aug. 20. According to court records, Revette is being held in federal custody while he awaits sentencing. 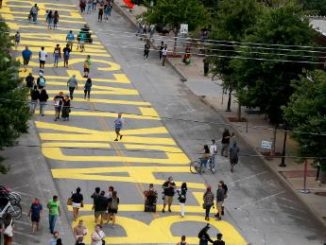 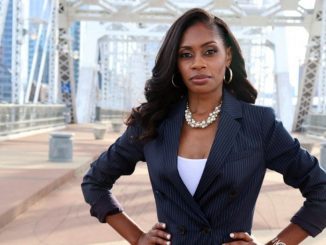 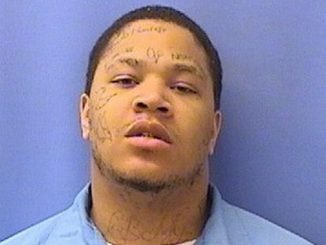 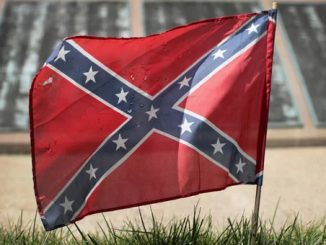